Access this article and hundreds more like it with a FREE TRIAL to Junior Scholastic magazine. No obligation or credit card is required. 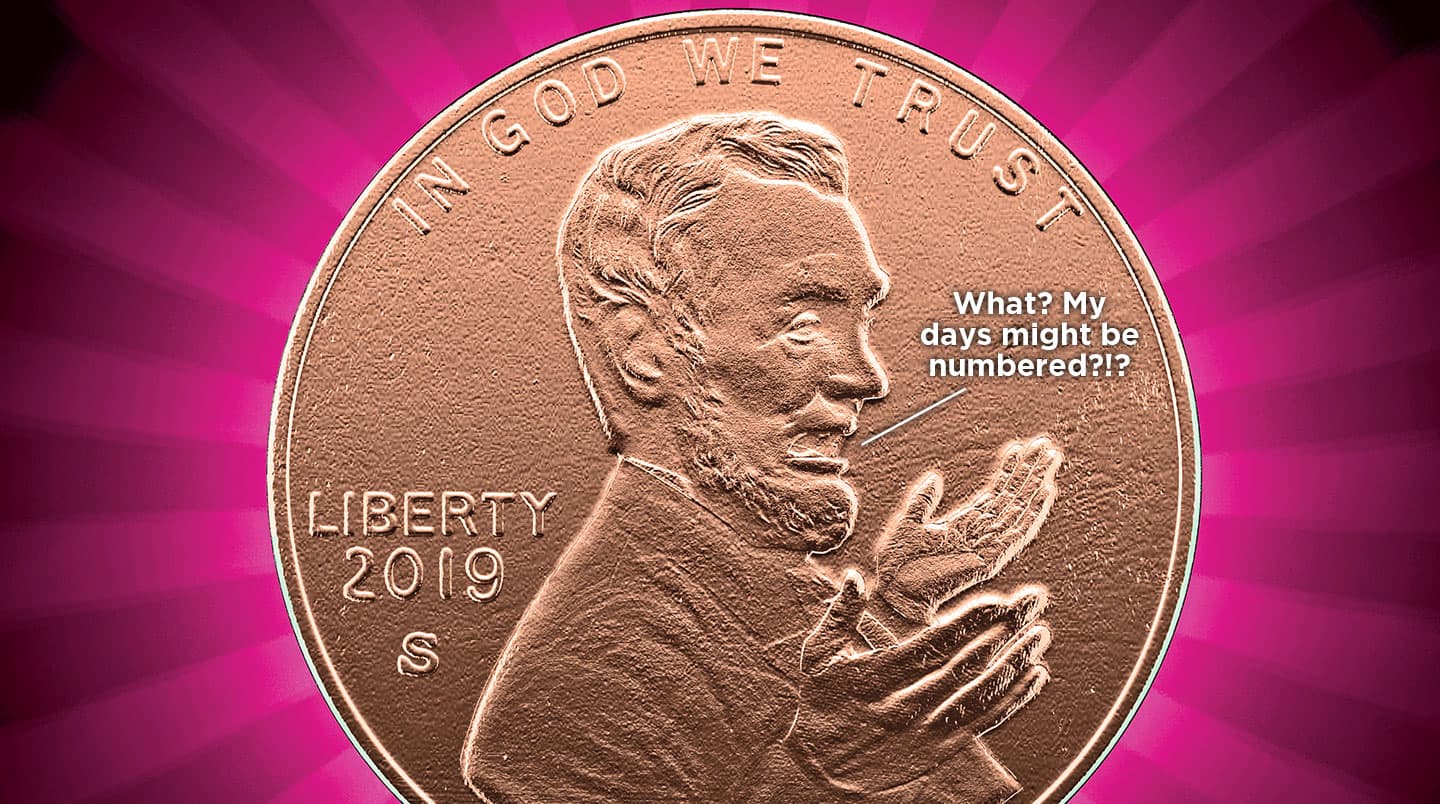 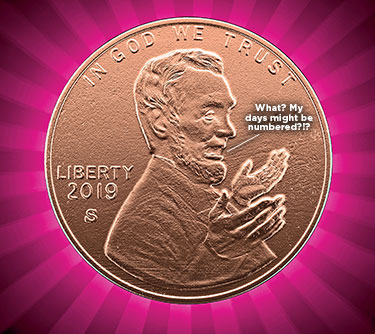 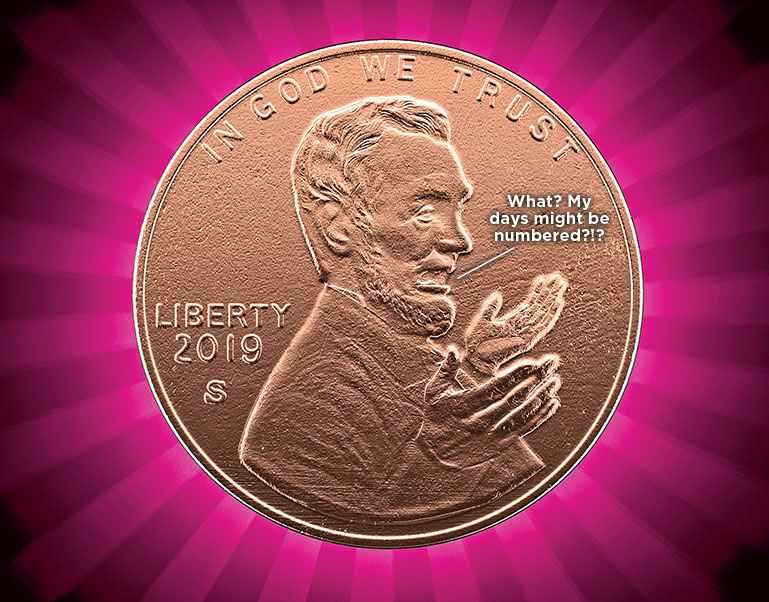 Teaching Resources
Go Back to Issue

Should We Get Rid of the Penny?

It costs money to make money, an old saying goes. But how much is too much? Some people say pennies have gotten so expensive to produce that they’re simply not worth the cost.

The price of zinc, the main component of pennies, has risen in recent years. As a result, a 1-cent coin now costs about 2 cents to make. In 2018, the U.S. Mint, the part of the federal government in charge of producing coins, spent more than $154 million to make $75 million worth of pennies.

In addition to the cost, people who support ditching pennies point out that many Americans just don’t value them. Instead of being used to pay for goods, the coins often end up lying around—on sidewalks, in jars, or under couch cushions.

But other people say that the low-denomination coins help keep prices down. Without them, businesses might round prices up. In addition, polls by Americans for Common Cents (a group funded by the zinc industry) show that the majority of Americans want to preserve the penny.

Earlier this year, the United Kingdom decided to keep its penny coin after years of debate. But other countries, including Canada and Ireland, have done away with theirs in recent years. Should the U.S. do the same? Two experts weigh in.

In the 1920s, a few pennies could buy you a handful of candy, a bottle of soda, or a newspaper. These days, many people don’t even bother picking up pennies off the street.

The sad fact is that a century of inflation has lessened the value of the penny to the point that it’s no longer useful. Indeed, continuing to use the penny actually slows down cash transactions at stores.

What’s more, the U.S. Mint calculates that it costs more than a penny to make a penny. At a time when the federal budget is under increasing stress, the government shouldn’t be wasting valuable resources to produce a coin that many people don’t even want.

If pennies aren’t useful as currency and cost more than their face value to produce, why are we still making them? One reason is that some businesses, such as suppliers of zinc, continue to lobby lawmakers to prevent their elimination.

Eliminating the penny would save the U.S. government millions of dollars each year.

Several countries have recently gotten rid of their 1-cent coins. Canada, which has a monetary system similar to that of the United States, stopped producing its penny in 2012. As one member of the Canadian government noted at the time, the penny “slows down the line at grocery stores and ends up under our couches.”

Remarkably, the penny has been the lowest-denomination coin in the U.S. for more than 160 years. (The half-penny was discontinued in 1857.) A simple way to retire the penny would be to round cash transactions up or down to the nearest nickel. Pricing is already done that way on U.S. military bases overseas.

It’s about time for the country to follow this no-nonsense approach and retire the penny—once and for all.

Digital technology, such as tap-to-pay debit cards and quick-scan pay apps on phones, has changed the way people shop. While our govern­ment should welcome innovative technologies and ensure that the economy is fit for the future, we should be careful about calls to drop the penny. After all, we still need the coin for a number of reasons.

For one thing, consumers benefit from having the penny. A low-denomination coin helps keep prices in check. If we were to get rid of the penny, cash transactions would be rounded to the nearest nickel. Since the goal of any business is to make money, most prices would be rounded up, not down. Having to pay a few extra cents per item would really add up over time—and hurt cash-strapped Americans.

That’s partly why there’s long been strong public support for keeping the penny. A recent poll by our organization found that 68 percent of Americans want the coin to stay in circulation. That support has remained steady in various polls over the years.

The penny helps Americans save money by keeping prices lower.

The claim that halting penny production would save the government money doesn’t hold up. In fact, overall costs would go up, not down. That’s because without pennies, we’d have to make more nickels. But it costs nearly 8 cents to produce a nickel, so it’s hard to see how we’d save money by making more of them.

Eliminating the penny would also hurt certain charities, such as the Salvation Army and Ronald McDonald House, which raise millions of dollars through penny drives. The Leukemia & Lymphoma Society has collected more than 1.5 billion pennies ($15 million!) with its Pennies for Patients program. That’s not small change.

The bottom line is that the penny remains popular with the public and important to our monetary system. If we want to protect America’s hardworking families and continue to help charities raise money, we need to keep making the penny.

Write About It! Which argument do you think makes more sense? Write an essay arguing whether the U.S. should get rid of or keep the penny. Include evidence from this article, along with your own reasons.

What do you think?
Should we get rid of the penny?
Thank you for voting!
Voting has ended. See final results below.
Results
See results Hide results

What does your class think?
Should we get rid of the penny?
Thank you for voting!
Voting has ended. See final results below.
Results
See results Hide results